this planet ° our home

Older, carbon-rich tropical forests continue to be lost at a frightening rate, according to satellite data.

In 2019, an area of primary forest the size of a football pitch was lost every six seconds, the University of Maryland study of trees more than 5 metres says. Brazil accounted for a third of it, its worst loss in 13 years apart from huge spikes in 2016 and 2017 from fires. However, Indonesia and the Democratic Republic of Congo both managed to reduce tree loss. Meanwhile, Australia saw a sixfold rise in total tree loss, following dramatic wildfires late in 2019. As well as storing massive amounts of carbon, primary, tropical rainforests, where trees can be hundreds or even thousands of years old, are home to species such as orangutans and tigers. 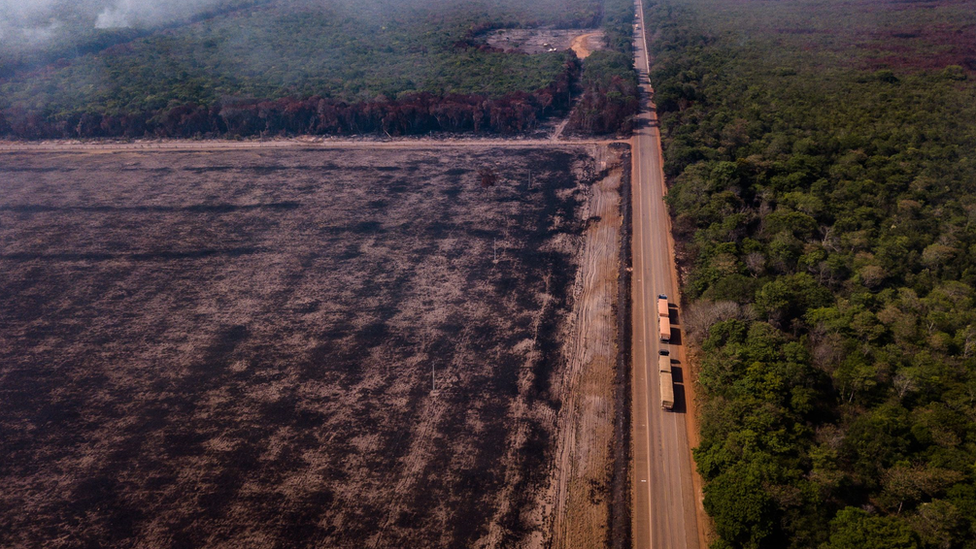 The tropics lost 11.9 million hectares (46,000 square miles) of tree cover, the study found, 3.8 million in older, primary forest areas - the third highest loss of primary trees since 2000 and a slight increase on 2018.

"The level of forest loss that we saw in 2019 is unacceptable," Frances Seymour, from the World Resources Institute, said.

"And one of the reasons that it's unacceptable is that we actually already know how to turn it around.

"If governments put into place good policies and enforce the law, forest loss goes down.

"But if governments relax restrictions on burning, or [are] signalling that they intend to open up indigenous territories for commercial exploration, forest loss goes up." 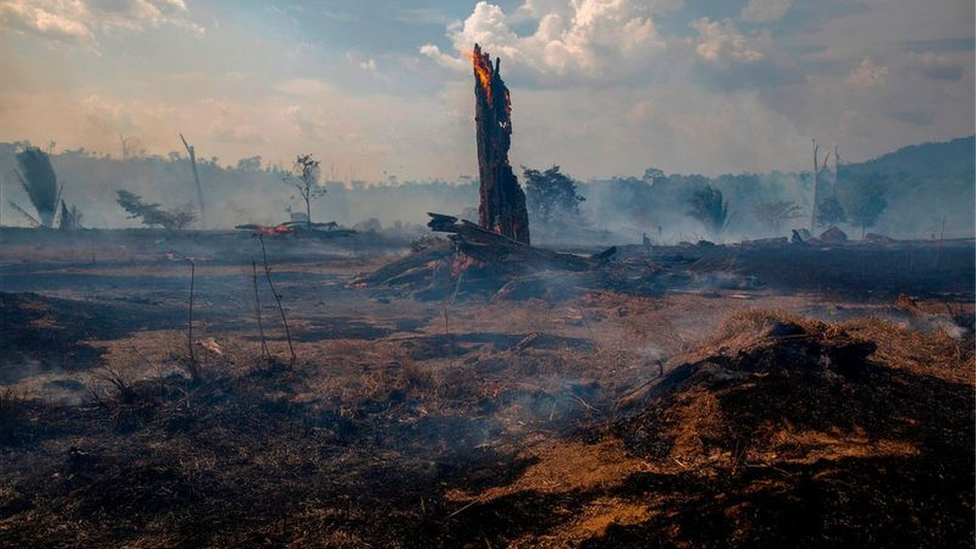 Speaking about the losses in Brazil, Mikaela Weisse, from Global Forest Watch, said: "We also noted several new hotspots of primary forest loss within indigenous territories, especially in the state of Pará that were linked to land grabbing and to mining.

"These incursions are particularly worrisome given that indigenous peoples have been some of the best conservers of forests in Brazil and around the world."

Indonesia, however, saw losses remain at historically low levels for the third year in a row, thanks, it seems, to strong government action.

Liz Goldman, from Global Forest Watch, said: "A number of policies in Indonesia have contributed to this positive story, including increased enforcement to prevent forest fires and land clearing and a forest moratorium to prevent new clearing for oil palm plantations and logging activities, which was first established in 2011 and made permanent just this past year." 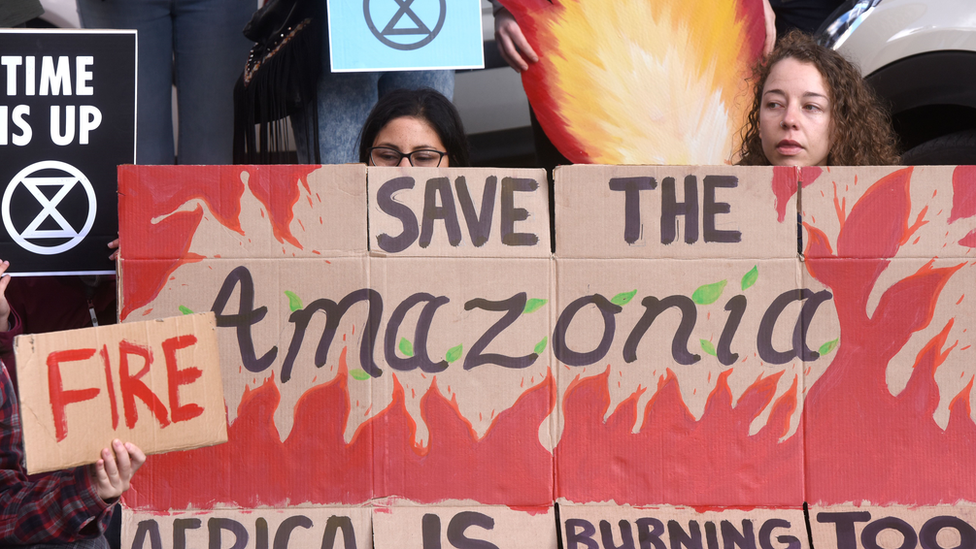 And Columbia, which had seen tree losses surge since a peace agreement came into force in 2016, saw a 35% drop in primary forest loss compared with 2018.

But Bolivia saw losses 80% greater than any other year, after fires set for agricultural clearing spread out of control.

And nearly 12% of the Chiquitano dry forest, in eastern Bolivia, home to indigenous peoples, jaguars, giant armadillos and tapirs, was burned.